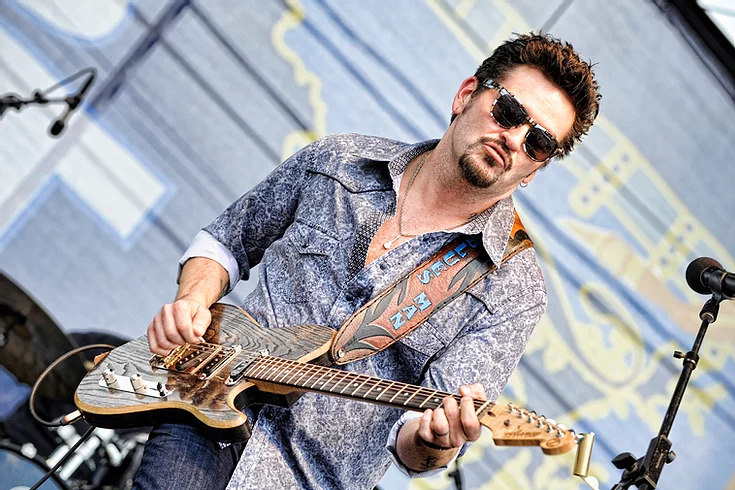 Mike Zito Band: Mike Zito is one of the most lauded artists in the contemporary blues arena today and rightfully so, but for him, the thing that counts the most is maintaining integrity. Those are the qualities that have steered Zito’s career since the beginning and continue to define every effort he’s offered since. “Pearl River,” the title track of his 2009 album for the Echo Groove label, won Song of the Year at the Blues Music Awards and marked his first collaboration with Cyril Neville, with whom he’d later work in the super group Royal Southern Brotherhood which brought him together with Devon Allman! Mike Zito’s latest CD, Quarantine Blues, was recorded during the heart of the coronavirus pandemic and served as a healing love letter to his fans around the world that heralded better days ahead if we’d all just stick together.  His album prior to that was a tribute to fellow St. Louis native and rock ‘n’ roll legend, Chuck Berry, which drew critical and fan acclaim!