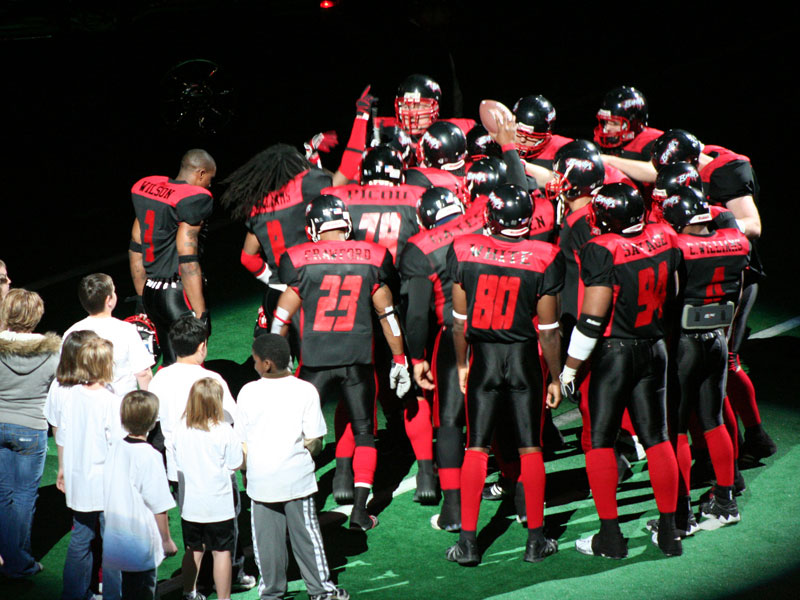 The Sioux City Bandits are a professional indoor football team and compete as a member of Champions Indoor Football (CIF). The team was founded in 1999 as the Sioux City Attack. In 2001, the team assumed their current name of the Bandits. The Bandits joined the CIF as result of the merger in 2014. The Bandits have brought home three championship rings, been to the playoffs 13 times, and as of the end of the 2018 season have an overall record of 73-24, Games are played at Tyson Events Center. Tickets are available by visiting https://scbandits.com/tickets/