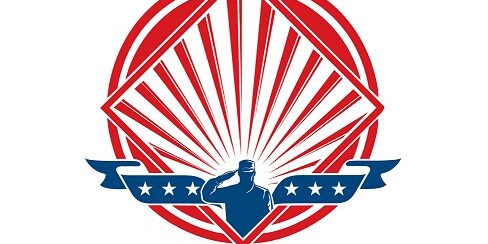 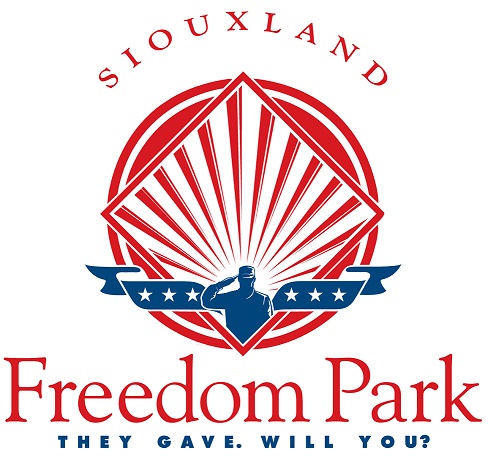 Open 24/7/365, Siouxland Freedom Park is a 55-acre park located south of South Sioux City, NE, overlooking the Missouri River. The park is home to the ONLY exact half-scale replica of the Vietnam Memorial Wall in Washington, D.C. “The Wall” as it’s dubbed, is made from the same granite from India as the wall in D.C. It features the names of 58,272 fallen service members from the Vietnam War.

At 250-feet wide, the wall is impressive and breathtaking, yet a bleak reminder of the sacrifices made by many. 130 of the names on the wall are soldiers from the Siouxland area. Siouxland is considered the tri-state area of northwest Iowa, northeast Nebraska and southeast South Dakota. Although the park is in Nebraska, it truly is a gift to Siouxland and to the thousands of visitors who stop by every year. The wall is a place to heal, reflect and pay tribute.